August has extensive experience as a qualified instructor and has a natural talent teaching anyone Krav Maga and self-defense successfully. He is an expert in use of force and will teach you effective methods of self defense and will show when and how to use it properly. August is passionate about Krav Maga, self-defense and passing this knowledge through service to you…the students. August continues to train with some of the best Krav Maga practitioners and instructors from Israel and around the world, so that he can bring the same to you. He believes everyone should have access to the most up to date and potentially lifesaving information. 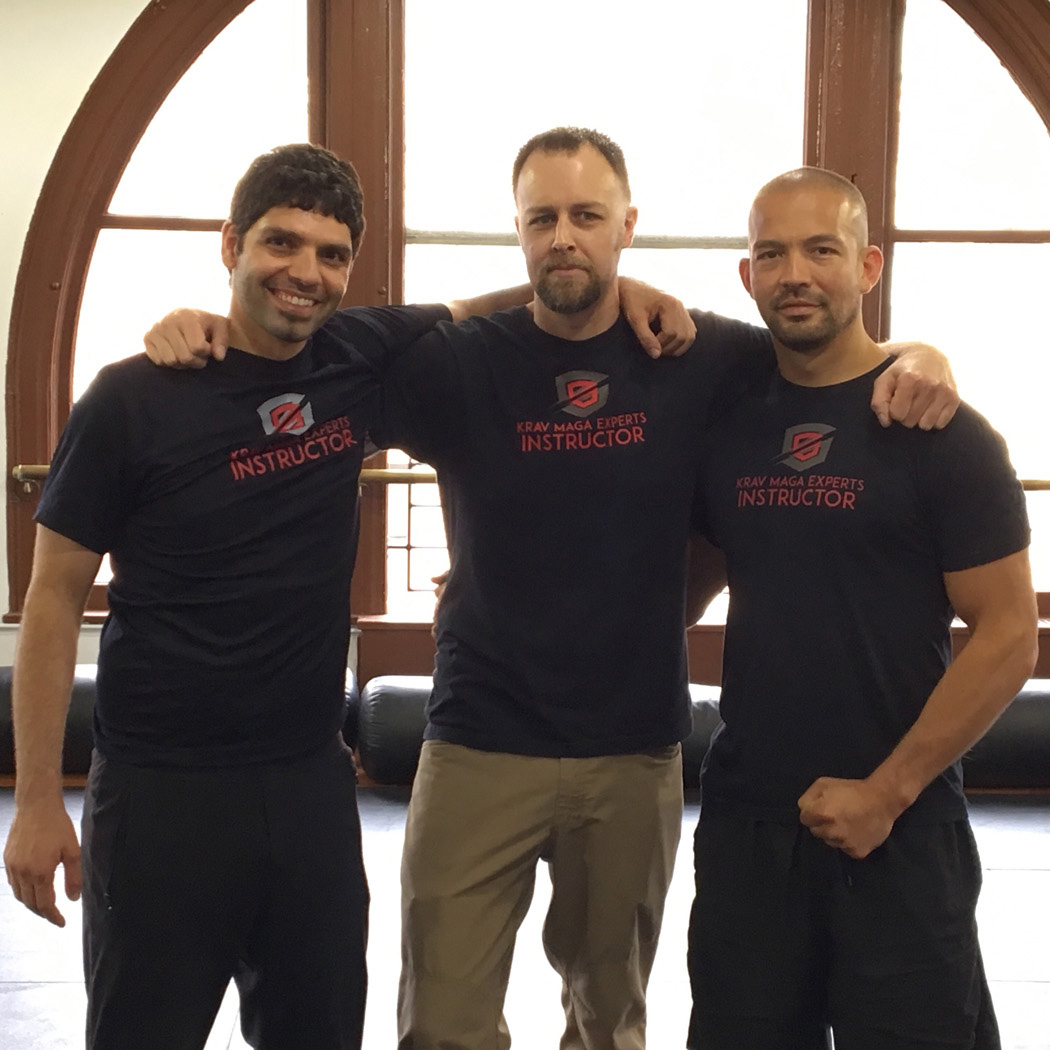